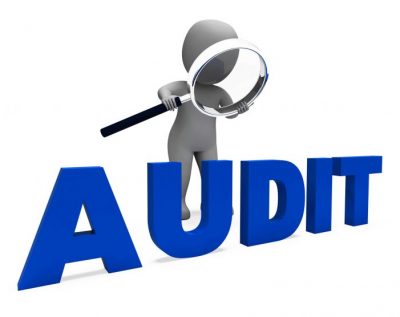 It’s every taxpayer’s worst nightmare: A notice from the Canada Revenue Agency (CRA) informing you that you’re going to be audited.

The CRA will send out around 30,000 such letters this year.

While it is impossible to say how likely it is for a given individual or business to be audited, here are some general guidelines about audit risk:

Each year the Canada Revenue Agency refines the way it analyzes taxpayer information and attempts to identify and audit taxpayers with “high risk” indicators.